To stroll along the riverbank and see the ingenious land reclamation works of the Archiano Valley. To lose yourself in "stories of things" and the history of tenant farming in the granary of the old manor house with its well-stocked rural collection.

From Casa Rossi, on the outskirts of the village of Soci, a tour along the reclaimed embankment begins with illustration panels which explain the procedure for reclaiming land by the "filling" system. The path, along with some recovered artifacts, serves as a valid tool for understanding the processes of regulating and constructing the landscape of the valley floor.

To complement this outdoor itinerary a collection of material exhibits from the agro-silvo pastoral culture of the Archiano Valley has been organized. The collection is a real work in progress which grows year after year in the old granary of the farm which has been owned by the Rossi family since 1868 and was the first home of the monks of Camaldoli. The collection, which includes almost 2000 objects and documents (mainly related to tenant farming practices and mostly from the Archiano valley), should be seen as a workshop/lab on local material culture and traditions. There is a special section dedicated to the woolen thistle, (Dipsacus fullonum, about which Giovanna Daneusig Rossi wrote her degree thesis in economic geography in 1976) commercially grown here and used to brush fabrics in the large woolen mill of the Bocci brothers in Soci.

Of the many objects preserved in the collection, some have more appeal than others, you could even say they arouse emotion and respect. Like the Napoleonic passport that belonged to the father-in-law of great-grandfather Francesco, the landowner Benedetto Landucci, known in Arezzo as Ballantino. Issued in 1811, it permitted him to go to Capalbio, where his "vergai" (shepherds) brought the flocks for the winter transhumance. Or great-grandfather Alcide’s "animated" stick for measuring cattle and horses. Made of bamboo, it has a brass meter inside used to measure Chianine cows and horses to the withers at fairs and markets. Simple but very useful implements, such as the traditional whetstone used to sharpen the scythe kept in an ox horn, the oak refrecine (working part) of an Apennine mill, the "scarabattola" (glass shrine) used on Good Friday and Easter Saturday and the flask for the "half wine" (watered down wine). Objects created by adapting preexisting ones, such as the clogs for the stable made from the old upper part of a shoe with a new sole added made from the simple wood of "opium" (ie the field maple onto which the vines climbed).

Furthermore, over time, the idea of adding paintings, sculptures, drawings and  photographs, etc. that are directly or conceptually linked to the rural world has matured. Various artist friends have each donated one of their works to be exhibited among the objects and artifacts: Campagna in Arte (The Countryside in Art), a further "creative" homage to the agro-pastoral world.

The “Casa Rossi” Rural Collection is not intended to be static, but rather an open-ended and useful testimony of the social and economic situation of the past in relation to that of the present. In the rural villa there are also some "wonder rooms", which house surprising collections and family memorabilia.

In addition to projects related to the rural world, from the 1980s onwards Francesco Maria Rossi founded the “Basilisk Room - Kitsch Museum – Museum of Oneself” as a sustainable therapy against consumerism. From microcosm to macrocosm, from naturalia to artificialia, the ephemeral "world in a room" of the Rossi House Museum manifests itself in a collection sedimentation dedicated to the evolution and memory of "taste" and "needs" in all their multiple aspects and forms (material and immaterial), from the beginning of the world to the present day. Not only that: in the Basilisk Room, contemporary compulsive accumulation has been transformed into a sort of global Vanitas of self-narration that every day counters transient reality through the tangible memory of things and a conceptual path. A destination for scholars and the curious, the museum has been visited by the anthropologist Mario Turci. He defined it as follows: “A magical room -  a museum work that hasn’t been completed and should never be completed, the eroticism of things and the poetry of accumulating - which, like the house of the Madonna of Loreto, should go straight to the Biennale of Venice ... ".

(Month of August) “The Voice of Things. Even objects have a soul and a biography ". The event focuses on the narrative and emotional dimension that accompanies the objects of our daily life. Memories, perceptions and feelings about the artifacts narrated by the various participants intertwine to compose a choral story in search of a new sense of identity.

Other events of various kinds are organized throughout the year, especially in the summer period: book presentations, concerts and theatrical performances, walks and guided tours.

Open all year on request by calling the Rossi family: 0575/560034, or by writing to: francescomariarossi@libero.it. Visits to the museum are always carried out in the presence of the owners. 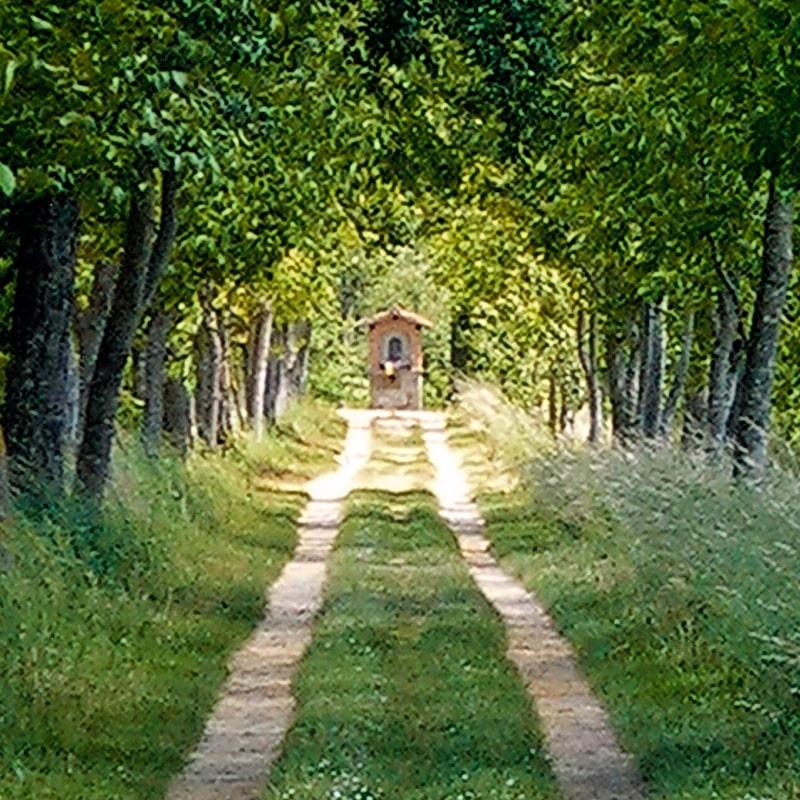 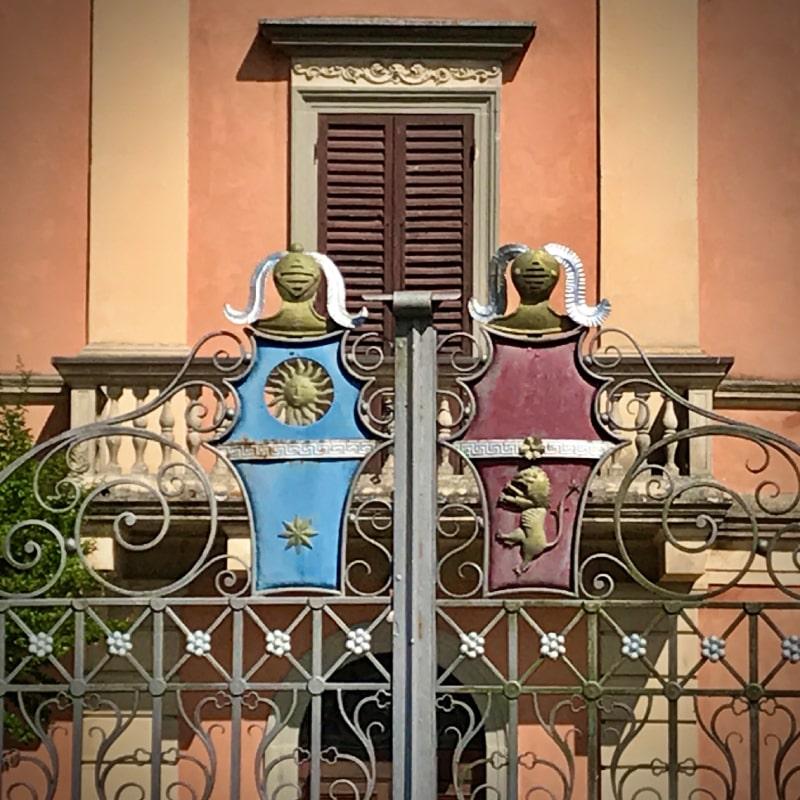 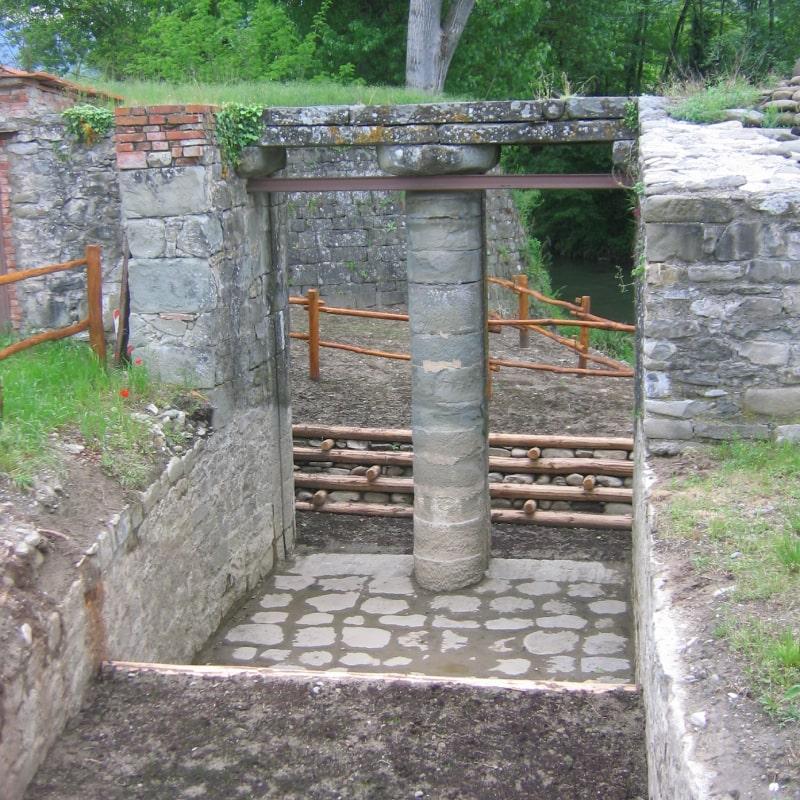 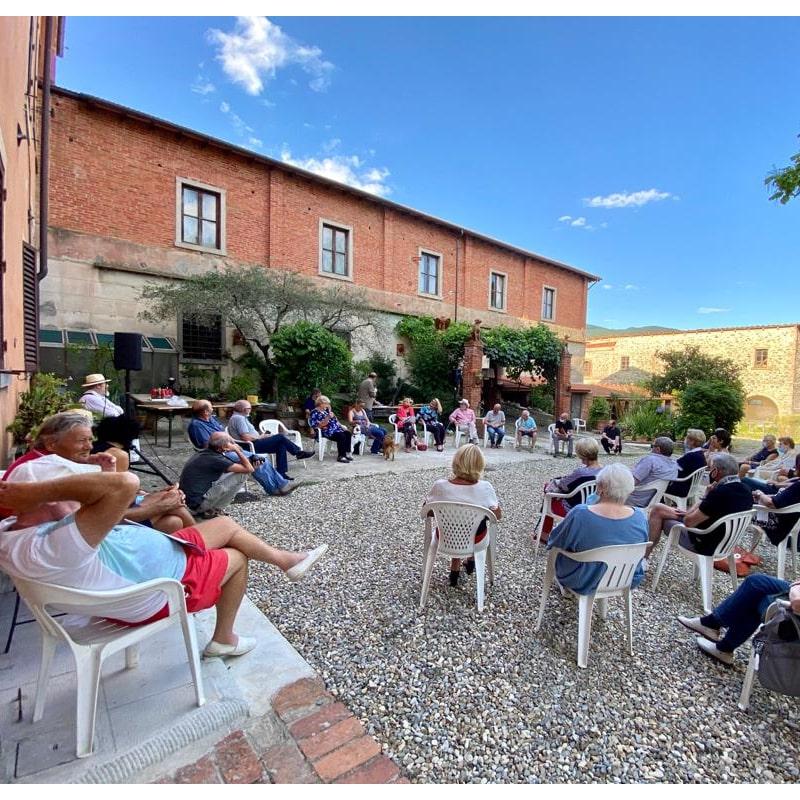 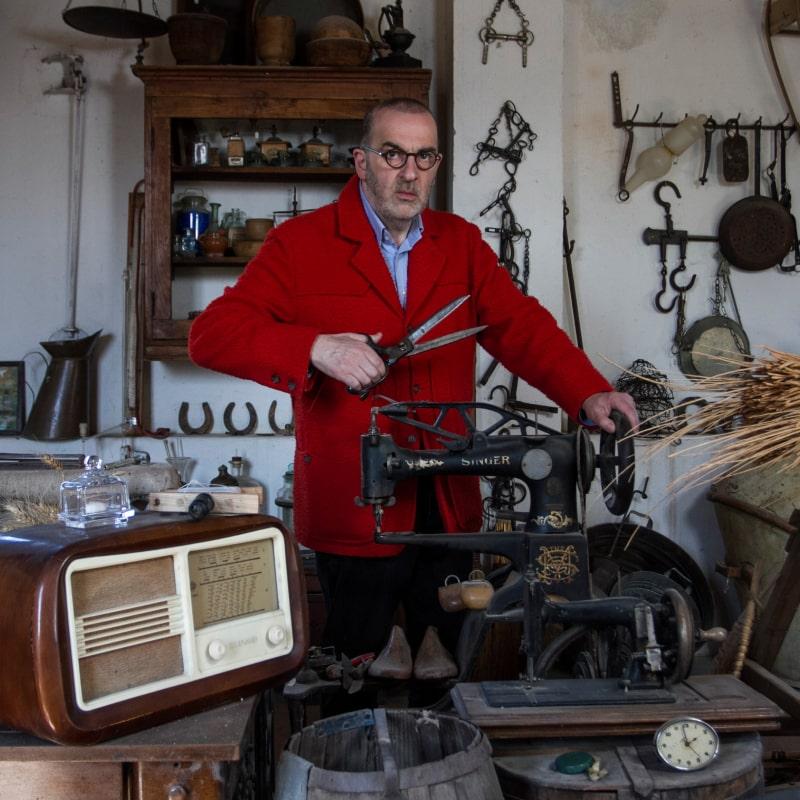 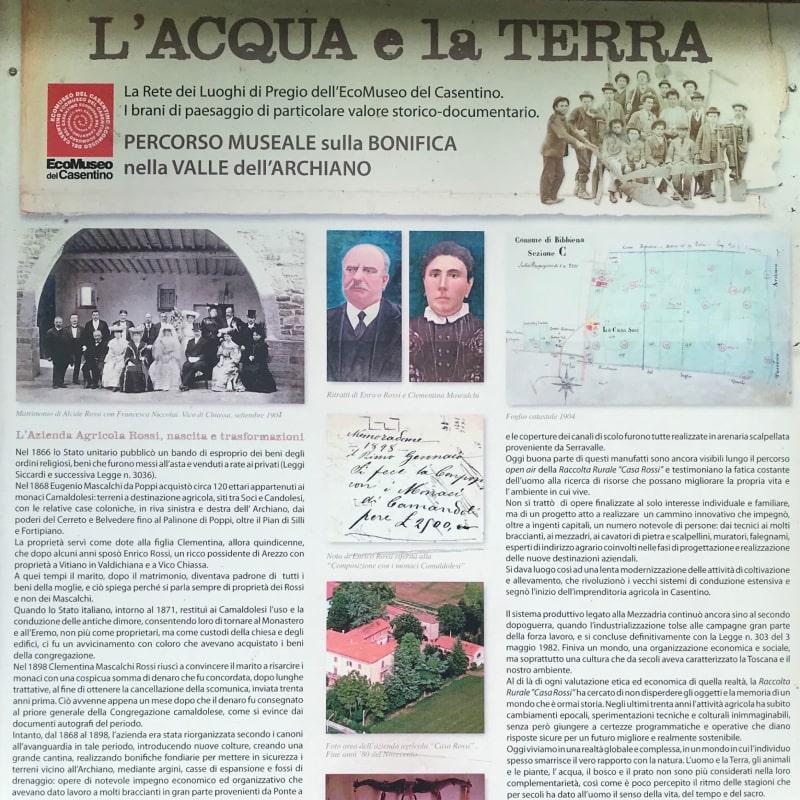 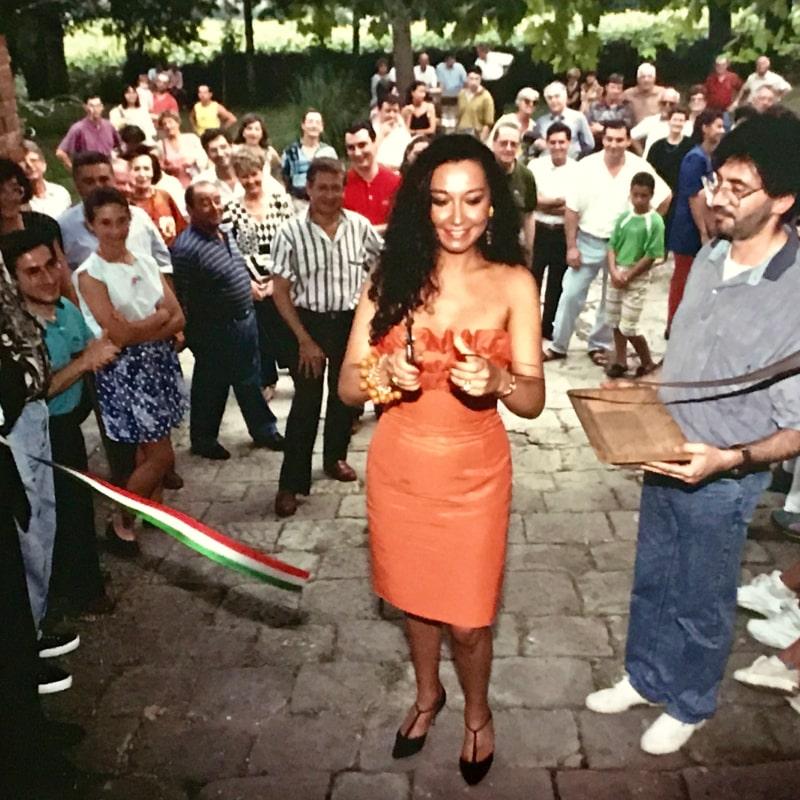 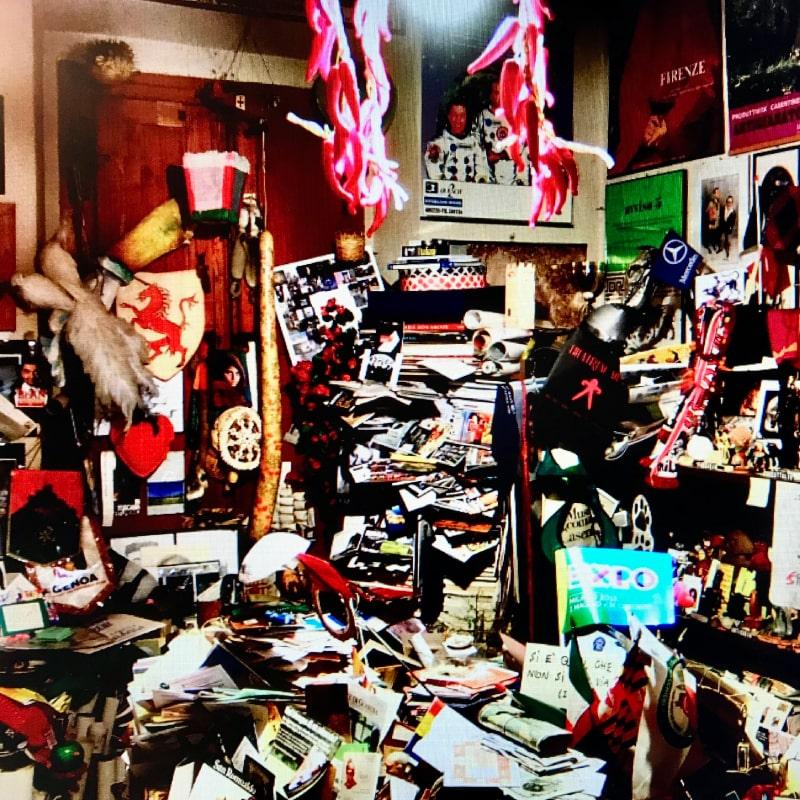 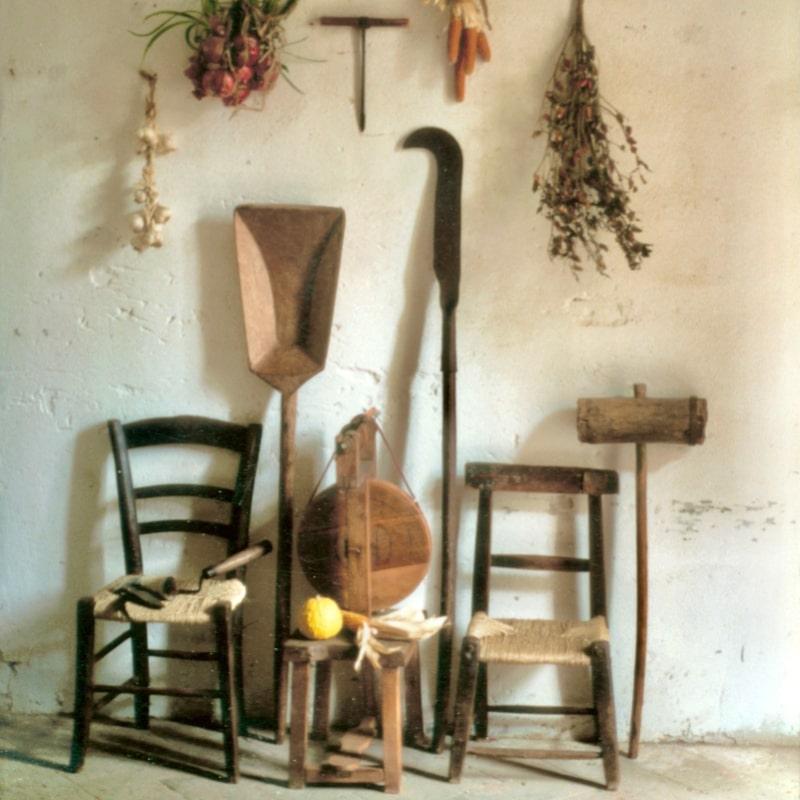 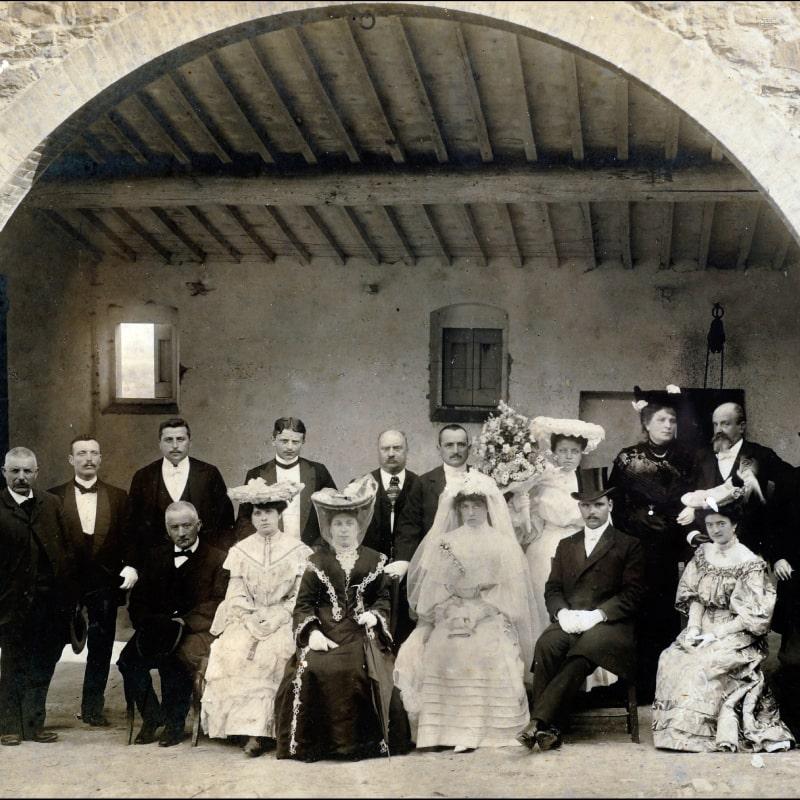 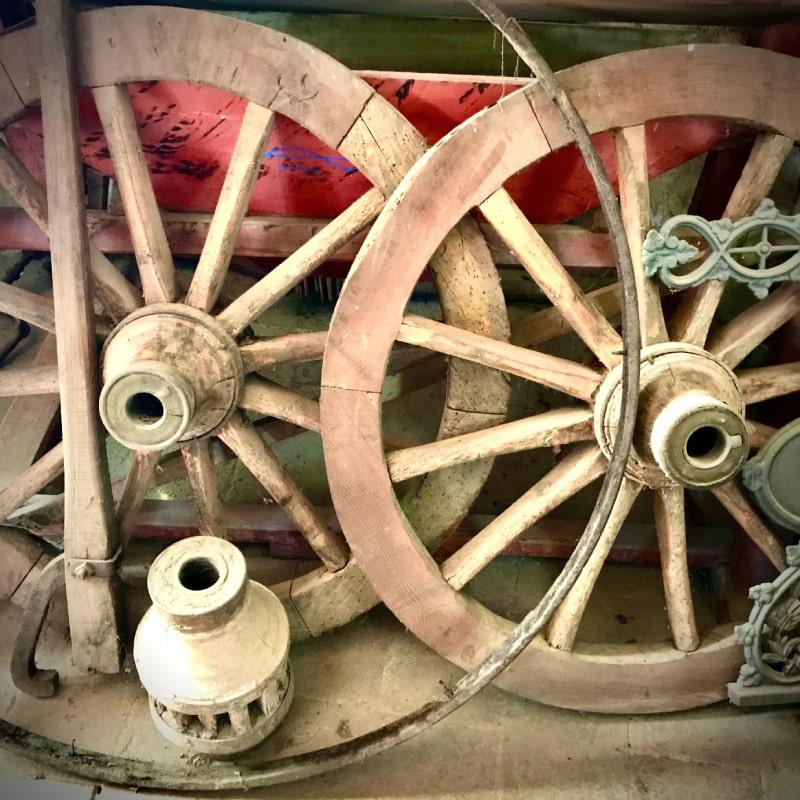 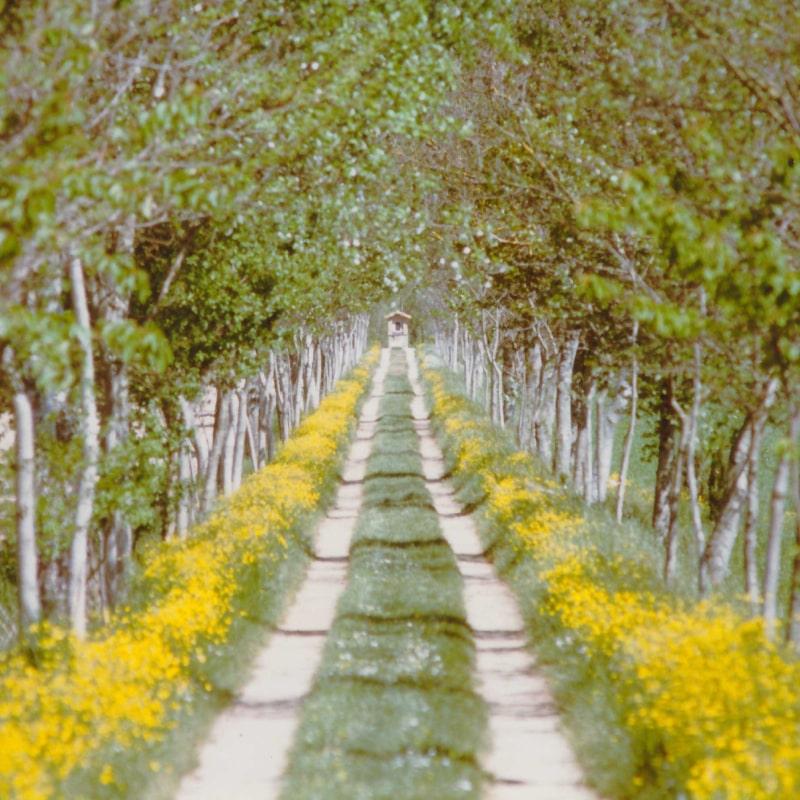