To make a journey through time and space linked to this precious element and discover places, memories and activities suspended between past and present.

A series of interesting architectural ruins, still legible, ​​related to the use of water can be found between the towns of Subbiano and Capolona, In addition to the Subbiano mill, there are the former mill and fulling mill (for woolen cloth) of  the Tower of Saint Flora and Lucilla, the Ponte a Caliano mill and the hydroelectric plants of La Nussa and La Lama. The mill and the fulling mill, which along with the Lombard Tower of Saint Flora form a single complex, are of medieval origin and were built by the Monks of Saint Flora in around 1000. The ruins of the fulling mill are directly under the Tower (restored in 2006 ) and those of the mill are immediately to the left in a low external structure. The Caliano mill was built by the Monks of Torrita in the 12th century, together with the lock and the canal. It too has a defense tower. There is still water in the canal but the mill has been inactive for several years.

The first exploitation of the hydraulic energy of the Arno river on this site dates back to the early nineteenth century, when water was captured by the placement of a crossbar on the riverbed to power a mill; the Ciapetti family, owners of the entire set of buildings, transformed it into a power plant in 1913. The structural appearance of the plant then was completely different. As can be seen in photos from that period, in fact, the building was characterized by its neo-Gothic style, like the adjacent villa. During the Second World War the plant was mined and completely destroyed by the Germans; in 1946 it was rebuilt by ‘SELT-VALDARNO’ and the energy it produced was of vital importance for the reconstruction of the local economy. In 1963, with the nationalization of electricity, the power plant passed definitively into the hands of Enel (the National Electricity Board), who still own the property.

The structure was damaged during the flood of November 1966 when the whole building was flooded. Soon after, the level of the dam upstream from the power plant was lowered for safety reasons, resulting in a lower production capacity. A water plant was in fact sold to the nearby “La Lama” power station where it is still in operation.

In 1969, the system became automated. The premises that served as the caretaker's lodgings were therefore abandoned and thanks to an agreement between the Municipality of Capolona and Enel, the Center for Educational activities with a Water Theme, part of the Casentino Ecomuseum Network has been using the premises since the early 2000’s.

A network of paths, including the cycle-pedestrian path of the Arno, allow for ‘slow travel’ to explore the area and some of the local attractions.

Connected to the theme of water, the Mill complex of Falciano is of great significance.

At the locality of Falciano, in the Subbiano area, there is a characteristic and particular mill complex which has been operative since the 16th century and is owned by the Mattesini families. Until a few years ago it had four operating mills, now only two are still in operation. They are arranged in succession, so as to exploit the same water which comes from the nearby Chiassa river, brought to the first ‘bottaccio’ by means of a ‘berignolo’ to then continue into the following mill.

Among the historical and artistic attractions are:

The Parish Church of Santa Maria Maddalena in Sietina, located in the village of the same name, in the area of Capolona, is the most important historical, architectural and artistic building in the area. Its most significant and characteristic features are walls and pillars that are entirely covered in frescoes. Among all the paintings dating from varying centuries, two groups of paintings can be distinguished. The first group, dating from 1370 to 1380, attributed to an anonymous painter known as "the Master of Pieve a Sietina" and the second group with frescoes dating back to the end of the 15th century, attributed to the hand of an anonymous artist associated with the school of Lorentino and Angelo D'Andrea. There is no precise documentation that certifies this, but almost certainly all the paintings in the church were commissioned by the Bacci family, a wealthy Aretine family, originally from Santa Margherita in Capolona and centuries-long owner of the Parish church of Santa Maria Maddalena in Sietina as well as the surrounding land and houses.

Documented since 1017, it was one of the possessions of the clergy of the Church of Arezzo. Greatly remodeled in the 19th century, only the semicircular apse and the end wall remain of what was probably a basilica structure with three naves. The wall face is made up of well-squared ashlars of sandstone arranged in a row. The building was shortened, the position of the portal changed, and an apse bearing the date 1854 opposite to the original one was added. 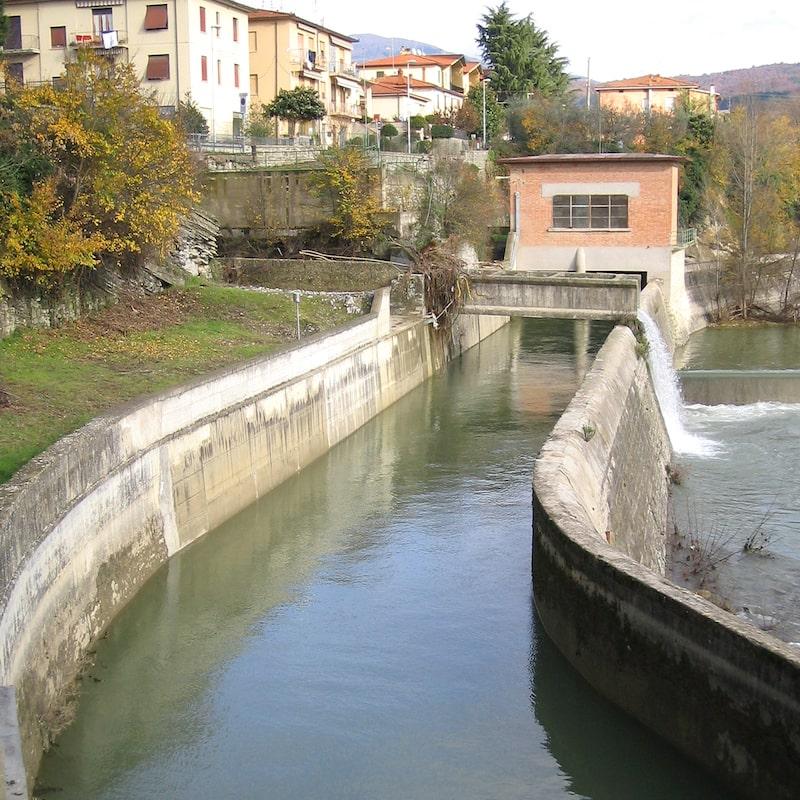 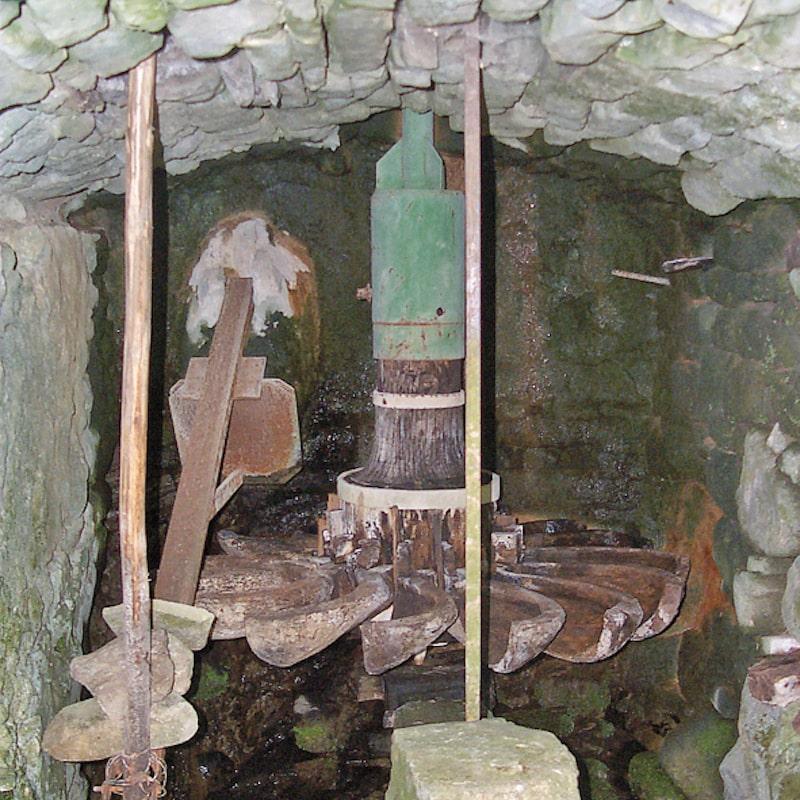 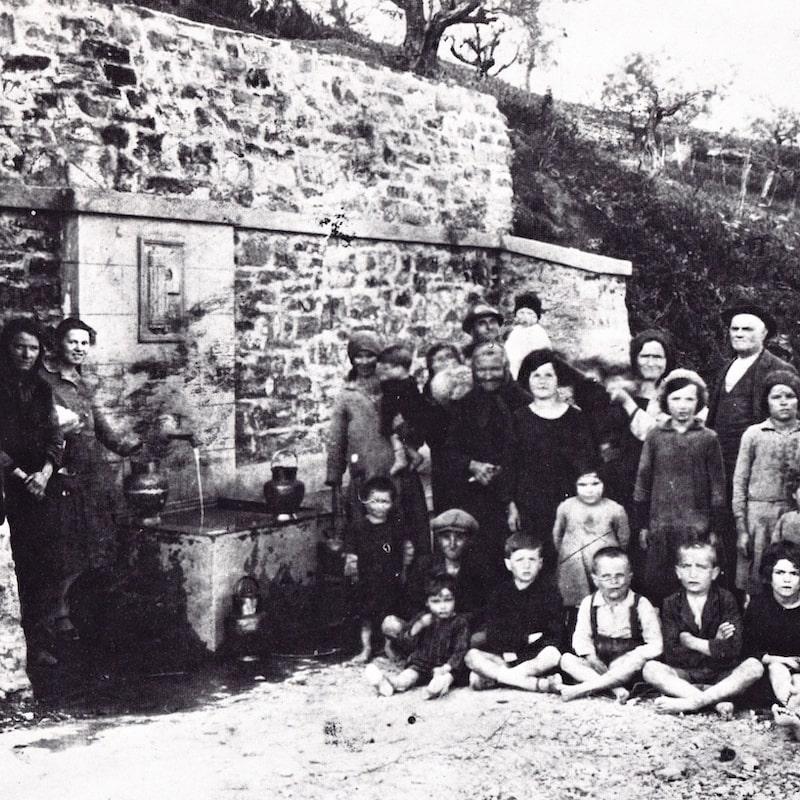 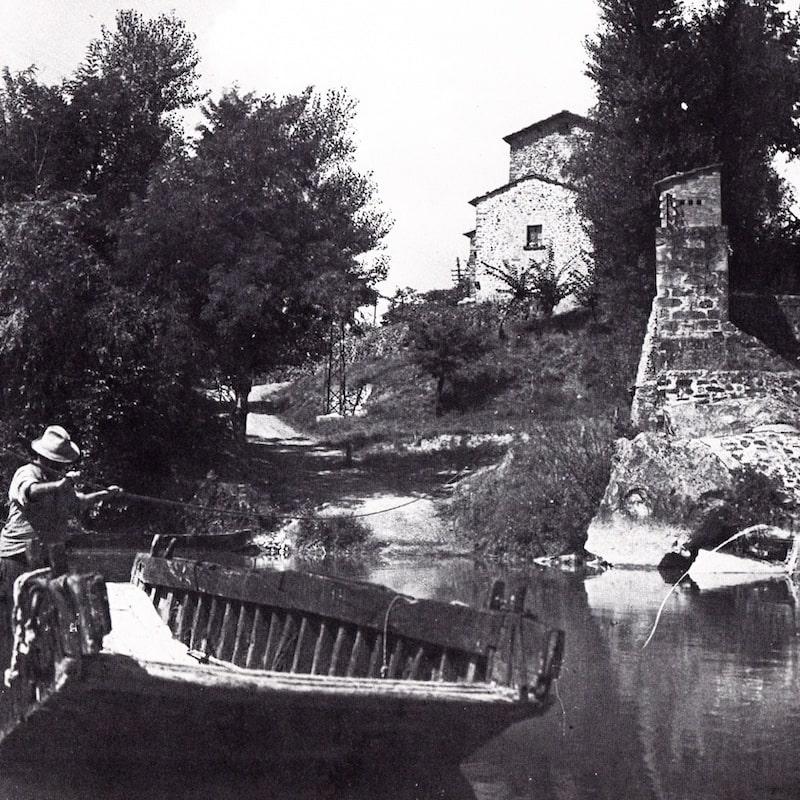 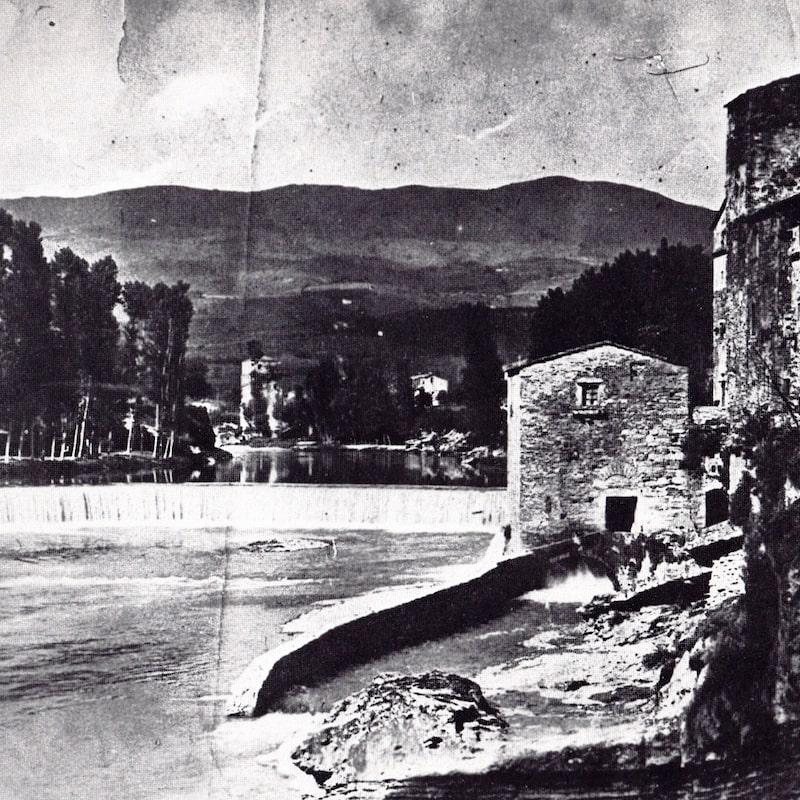 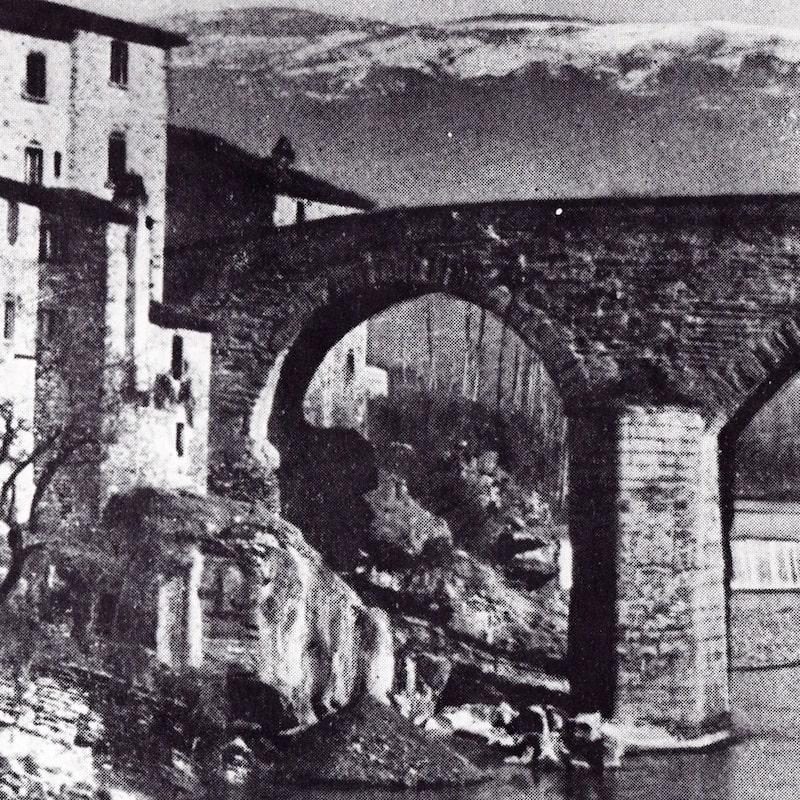