To discover the first mill on the Arno river, a place forgotten by time where you can really get a sense of history and life as it was: the graffiti left by Pietro (the last miller of the mill), the ancient paved kitchen, the fire that is always kept alight as is the passion of the owners in their desire to cherish and preserve this world. An opportunity to visit the place where the first partisan in Arezzo lost his life and to learn about new projects for the future such as the reopening of the nearby trout farm by a group of young people.

Molin di Bucchio, privately owned, is the first mill you come across on the Arno river. Since the Middle Ages this area has been marked by the presence of hydraulic factories most probably controlled by the feudal family of the Guidi Counts. In addition to the milling activity carried out for centuries by the Bucchi family, the town was also home to an important trout farm. The mill operated regularly until 1955 and occasionally until 1960. The last miller was Pietro Bucchi known as "Pietrone". In the mill all the original equipment (horizontal blades, hoppers and millstones) can still be found. The whole architectural complex (particularly the paved kitchen with the large fireplace) is still preserved in its original character, and is a place of particular historical interest.

The area of ​​Molin di Bucchio has been the scene of certain episodes during the war of resistance, worth noting is the plaque dedicated to the partisan Pio Borri, the first partisan to fall in the resistance struggle in the Arezzo area.

Within the same complex, the old trout farm has been restored and brought back into operation. The farm, which was started at the end of the 19th century and remained active until the 1970’s, consists of three ancient tanks upstream of the mill, two dating from the end of the 19th century and the mill ‘bottaccio’ dating back to 1200, as well as seven modern tanks. The fish farm, back in operation thanks to a group of young people, Coop In Quiete, focuses in particular on the reproduction of native species for the repopulation of local rivers. The traditional trade of mountain aquaculture has thus come back to life, hand in hand with the protection of biodiversity, environmental sustainability, education and history.

The mill hosts various kinds of events annually. A night-time walk to the town of Vallucciole, situated above the mill, the scene of an atrocious Nazi-Fascist massacre on April 13th 1944 in which 108 civilians lost their lives, is held in August.

The locality is very well suited as both a stopping place and a starting point for excursions on foot, by bicycle and on horseback. 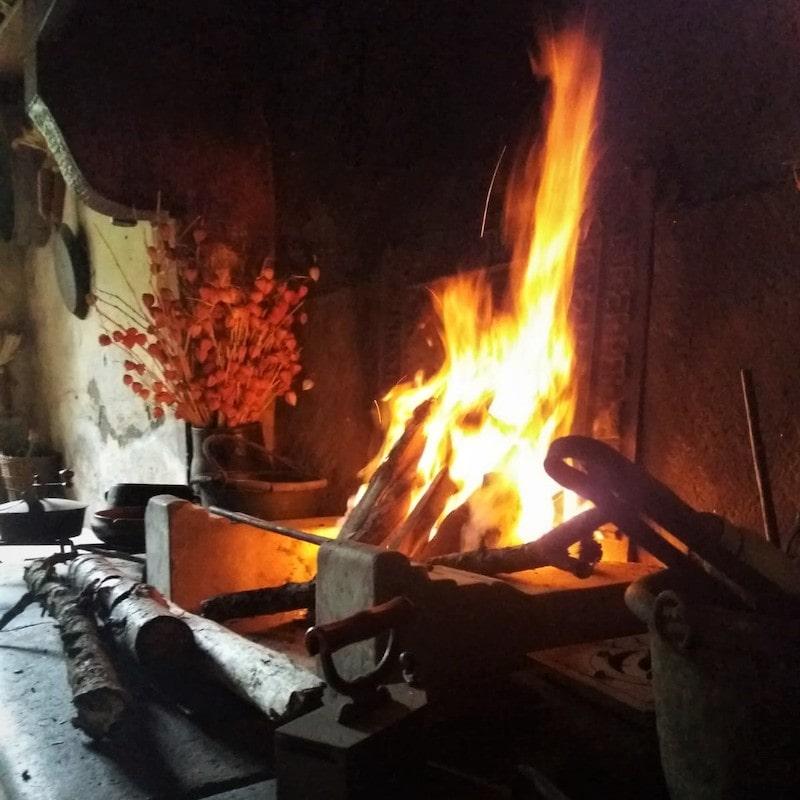 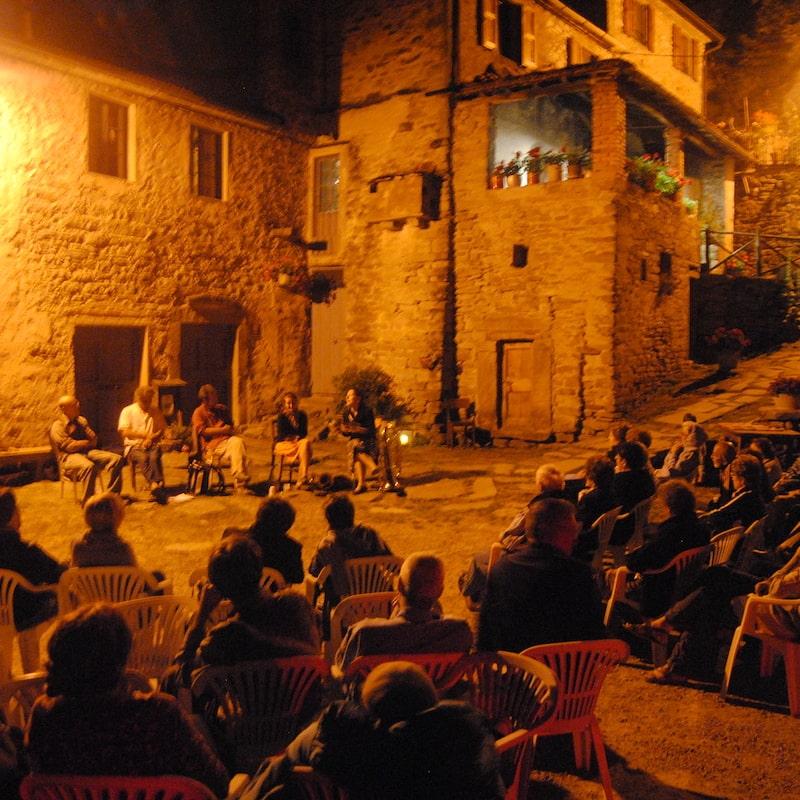 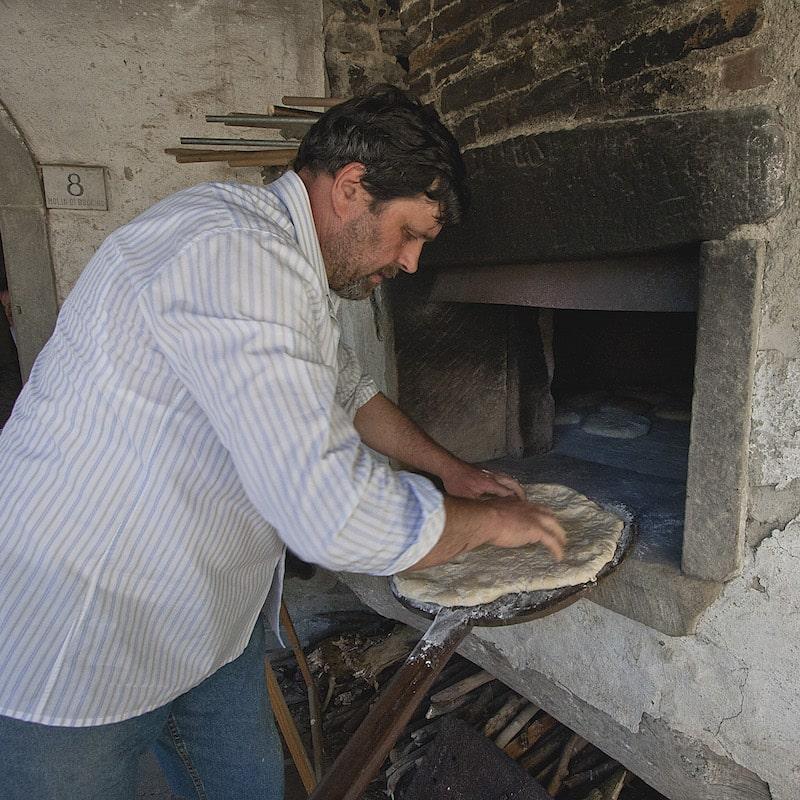 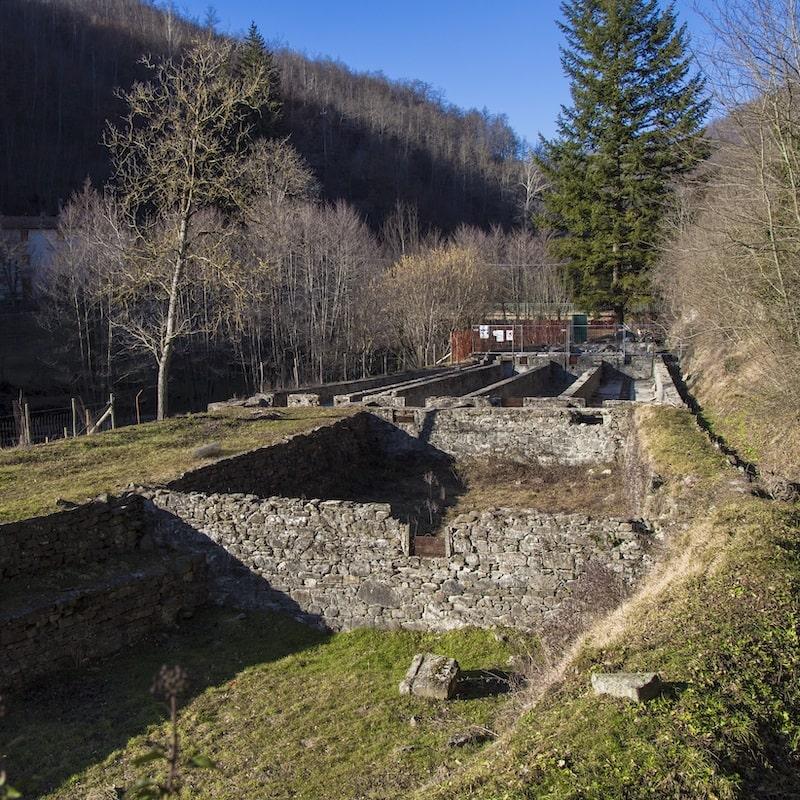 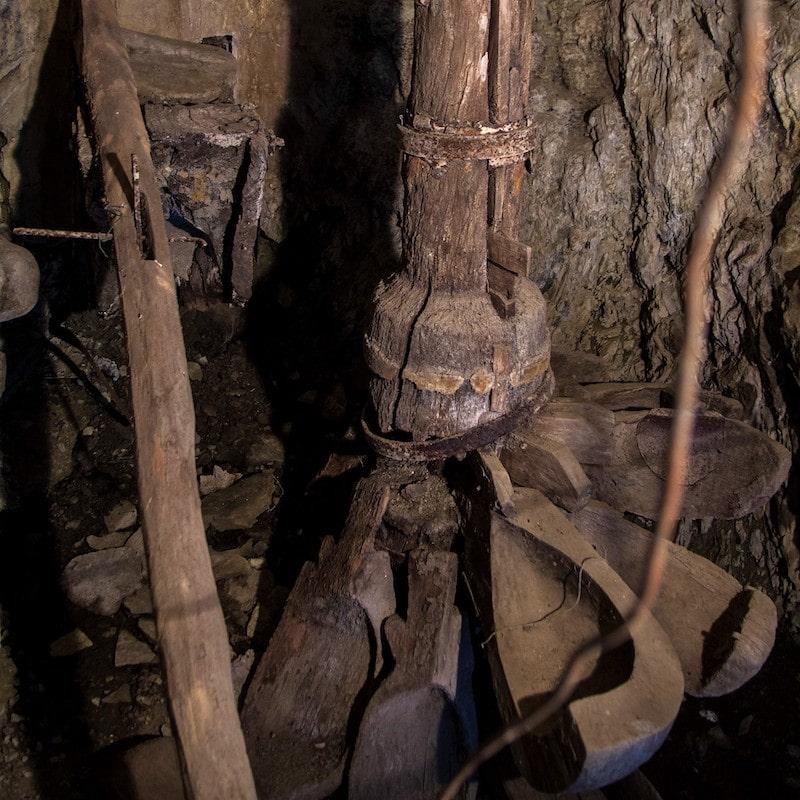 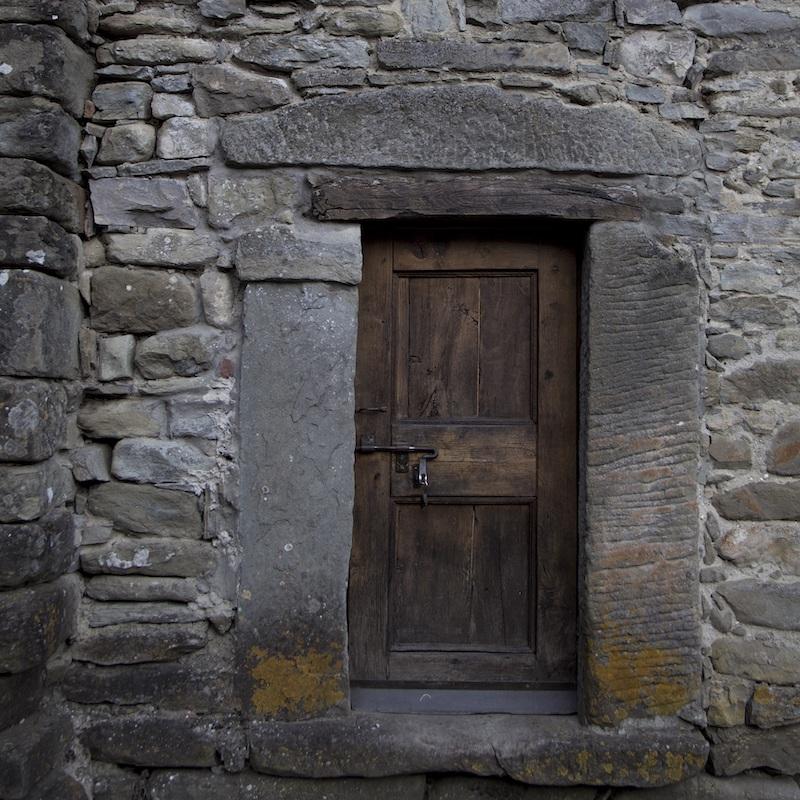 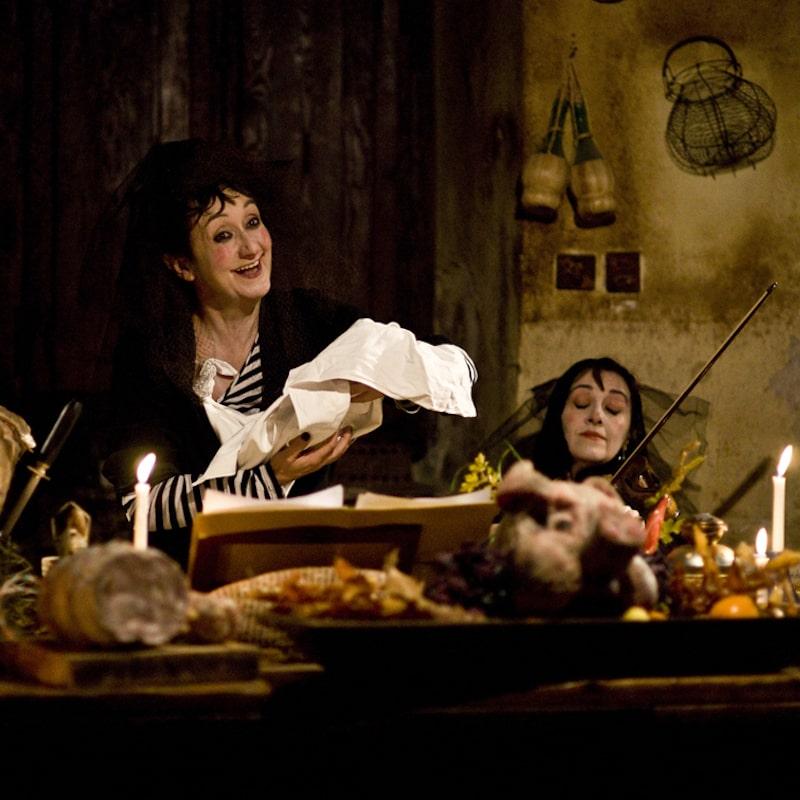