ECOMUSEUM OF CONTRABAND AND GUNPOWDER

ECOMUSEUM OF CONTRABAND AND GUNPOWDER

To get to know about the history of smugglers and their anecdotes and discover the secrets of making tobacco and gunpowder. To visit the "pilli" used illegally in the woods, taste the healing waters of Chitignano and ... to play a game with the wooden pinball machine built by Lorenzo.

The Ecomuseum provides documentation on the production and trade of two quite particular products: gunpowder and tobacco.

The factories involved in the production of gunpowder, located along the Rassina river used machinery driven by hydraulic power and had their greatest development during the nineteenth and twentieth centuries. The two largest gunpowder factories were those of Prati and Ciofi, of which significant testimonies still exist. As well as within these authorized structures, gunpowder was also made in the numerous "pilli" (cavities dug into stone similar to rudimentary mortars, used for crushing the components) scattered in the woods, beyond the control of the surveillance bodies, whose products fed the black market.

Another activity was the cultivation of tobacco, practiced until 1779 within the County of the Umbertini Counts and then also later on (thanks to privileges granted by the Grand Duke Pietro Leopoldo), which ensured a certain well-being for the local community. After the privileges were withdrawn in 1830, the tobacco trade continued clandestinely. Raw material came from the areas of Valtiberina and Umbria and was transported to Chitignano to be transformed into shredded tobacco and cigars by cigar makers, women specialized in this particular production. The finished product was then traded on the black market. The smugglers traced routes on the Romagna mountainside, to Florence, Pisa and Livorno, to the Tuscan and Lazio Maremma, and to Umbria and the Marche.

The Documentation Center of the Ecomuseum

Here you will find exhibits of various working tools and explanatory panels regarding both of the above processes, as well as a video-watching area where you can enjoy some oral testimonies collected as part of "The Memory bank" project.

The local association "I Battitori" has carried out research that has made it possible to trace the numerous "pilli" scattered in the surrounding area, some of which can be reached via specific paths. The research has  also led to a publication in the notebooks of the Ecomuseum “I Pilli dei Contrabbandieri”, which can be downloaded online.

Another peculiarity of the area is the presence of spring water with a specific mineral composition and pronounced healing properties. The most well-known is the “Sorgente Buca del Tesoro” (Treasure Hole Spring) which can be easily reached along the road that connects Chitignano with the hamlet of Taena. In this locality, where the local council has created an equipped green area, there are two separate springs each with a different type of water. One of these has pronounced sulphurous characteristics.

The organizers have taken special care to welcome children and have collected and created some traditional wooden games for them ... Have fun!

Two easy walking paths that depart from the Ecomuseum site have been organized: 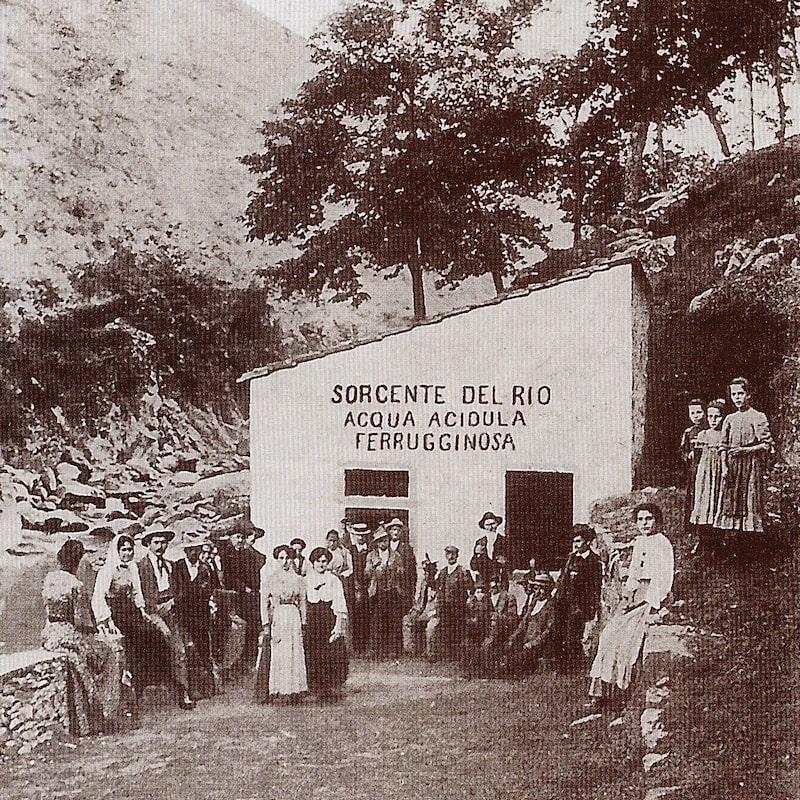 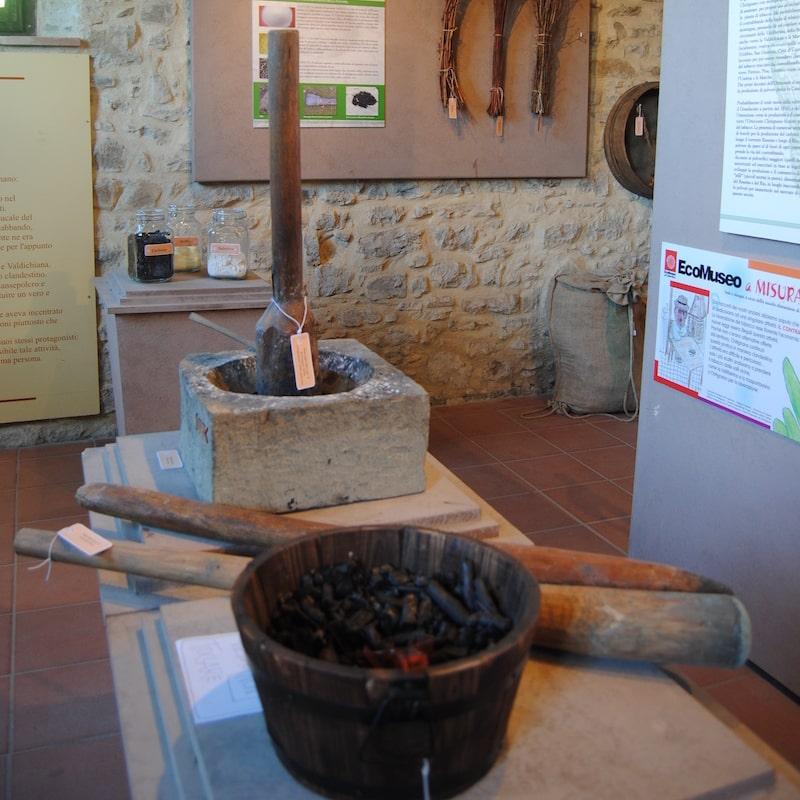 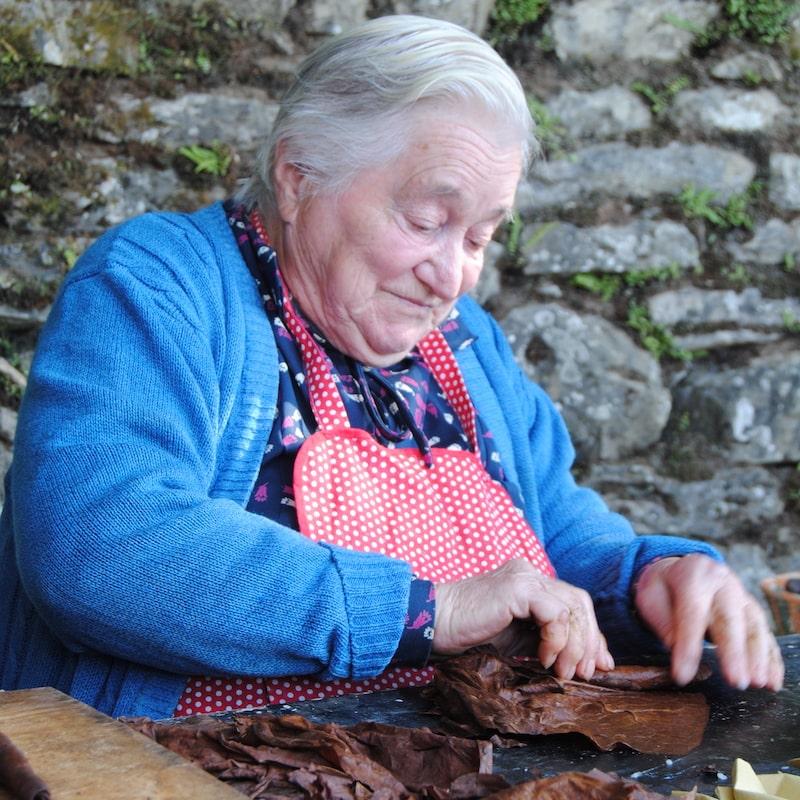 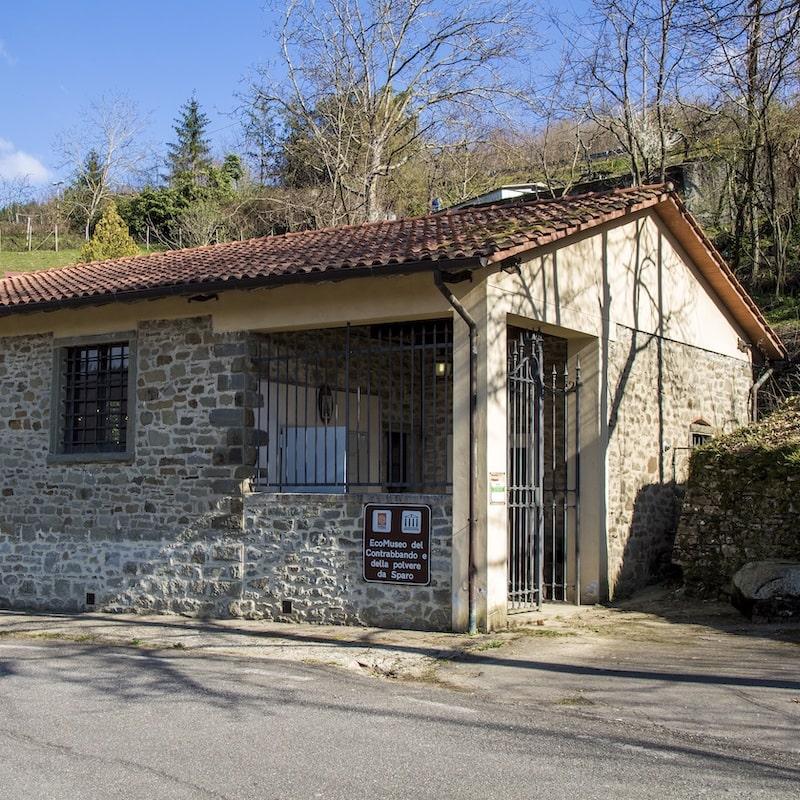 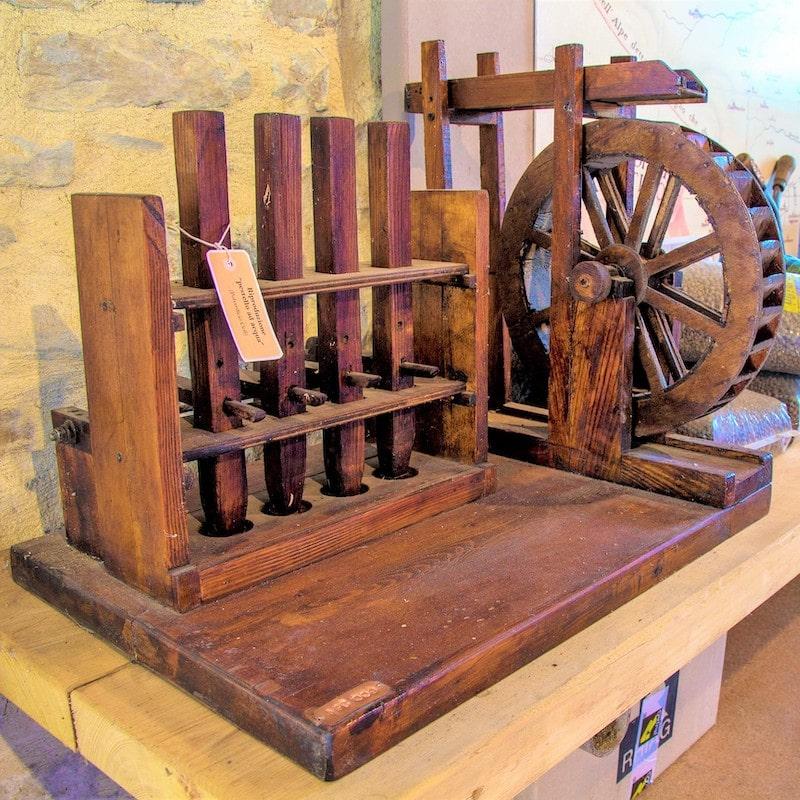 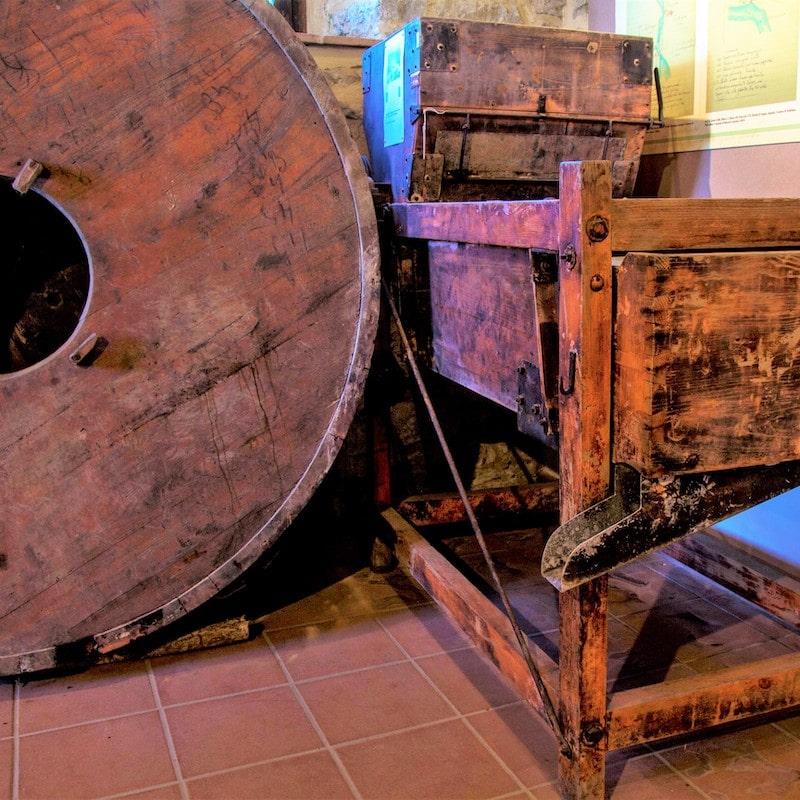 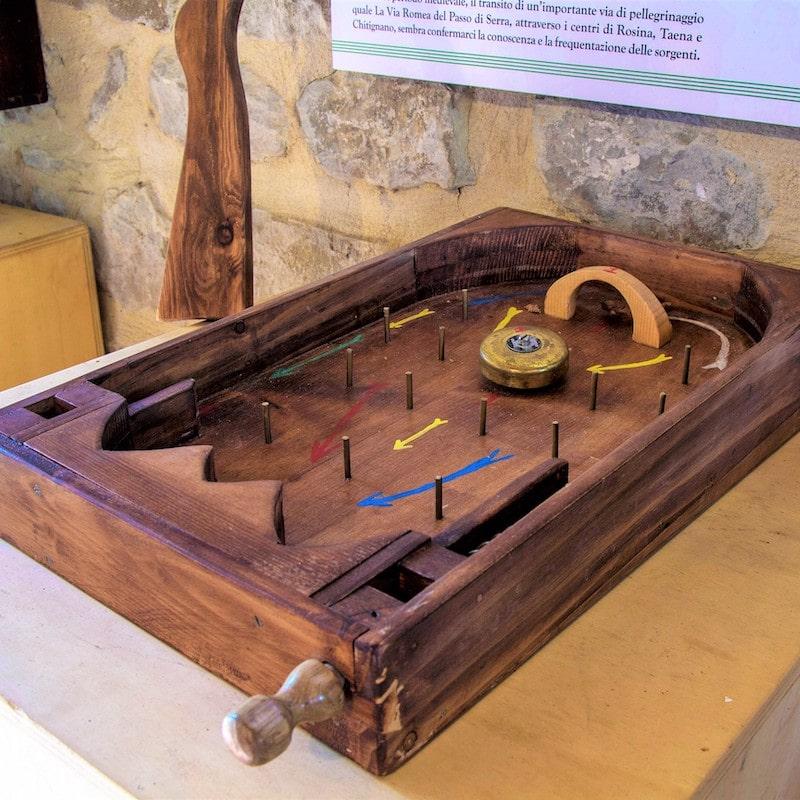 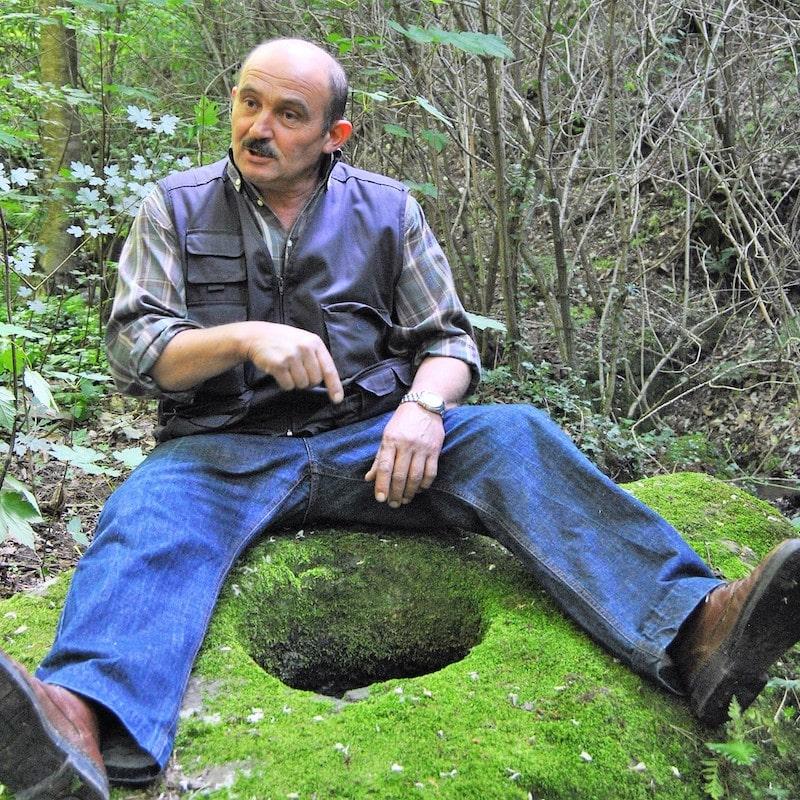